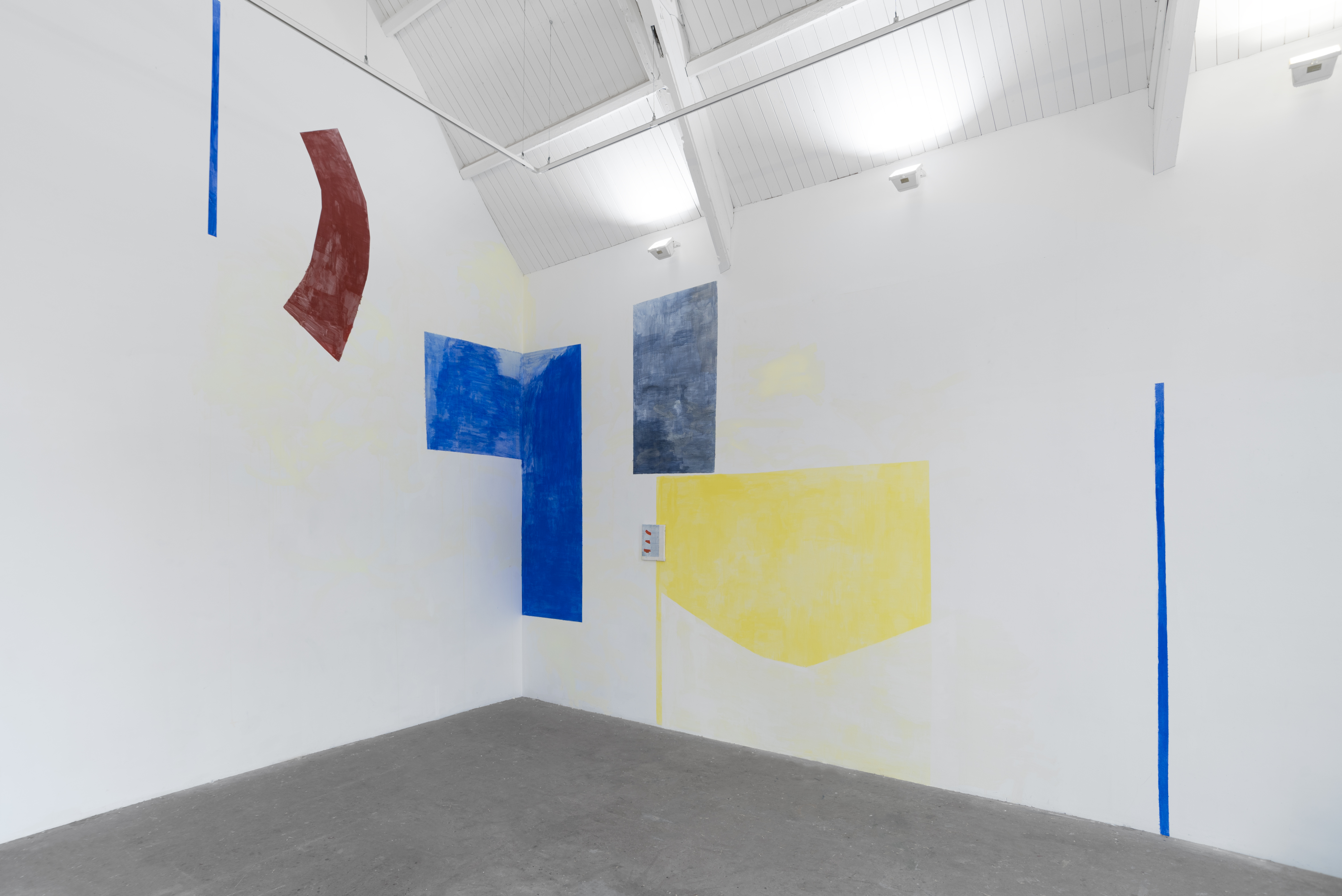 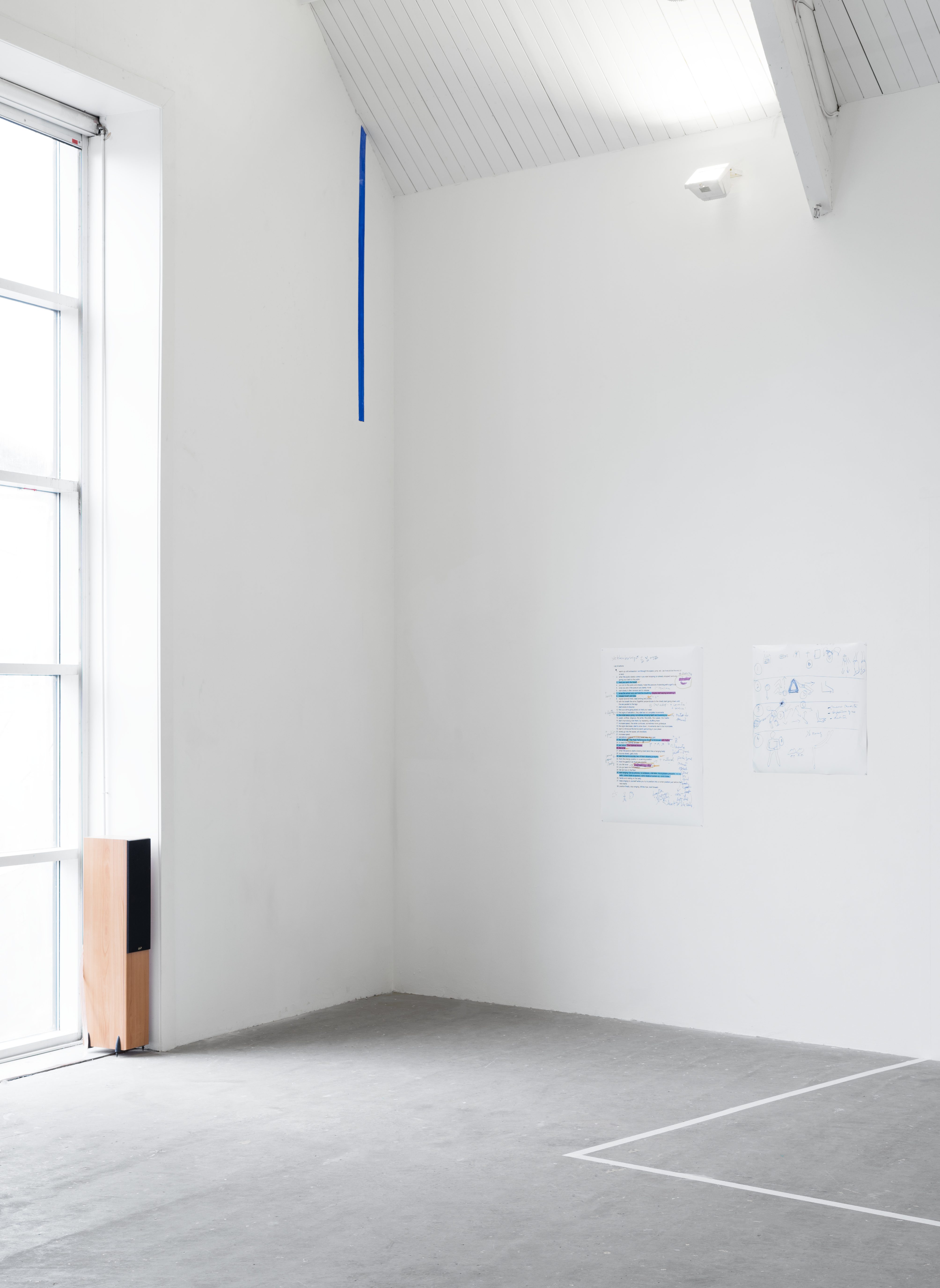 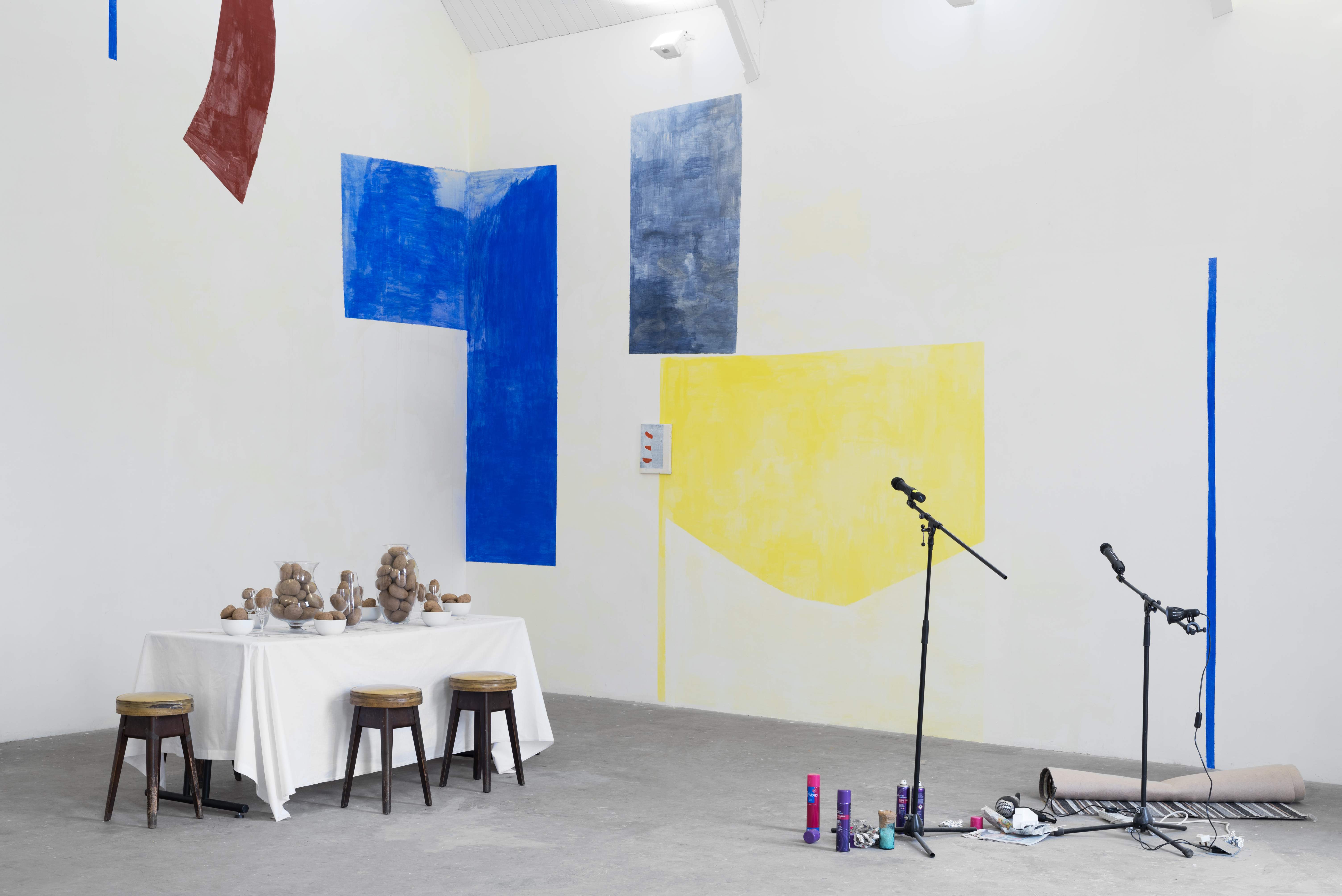 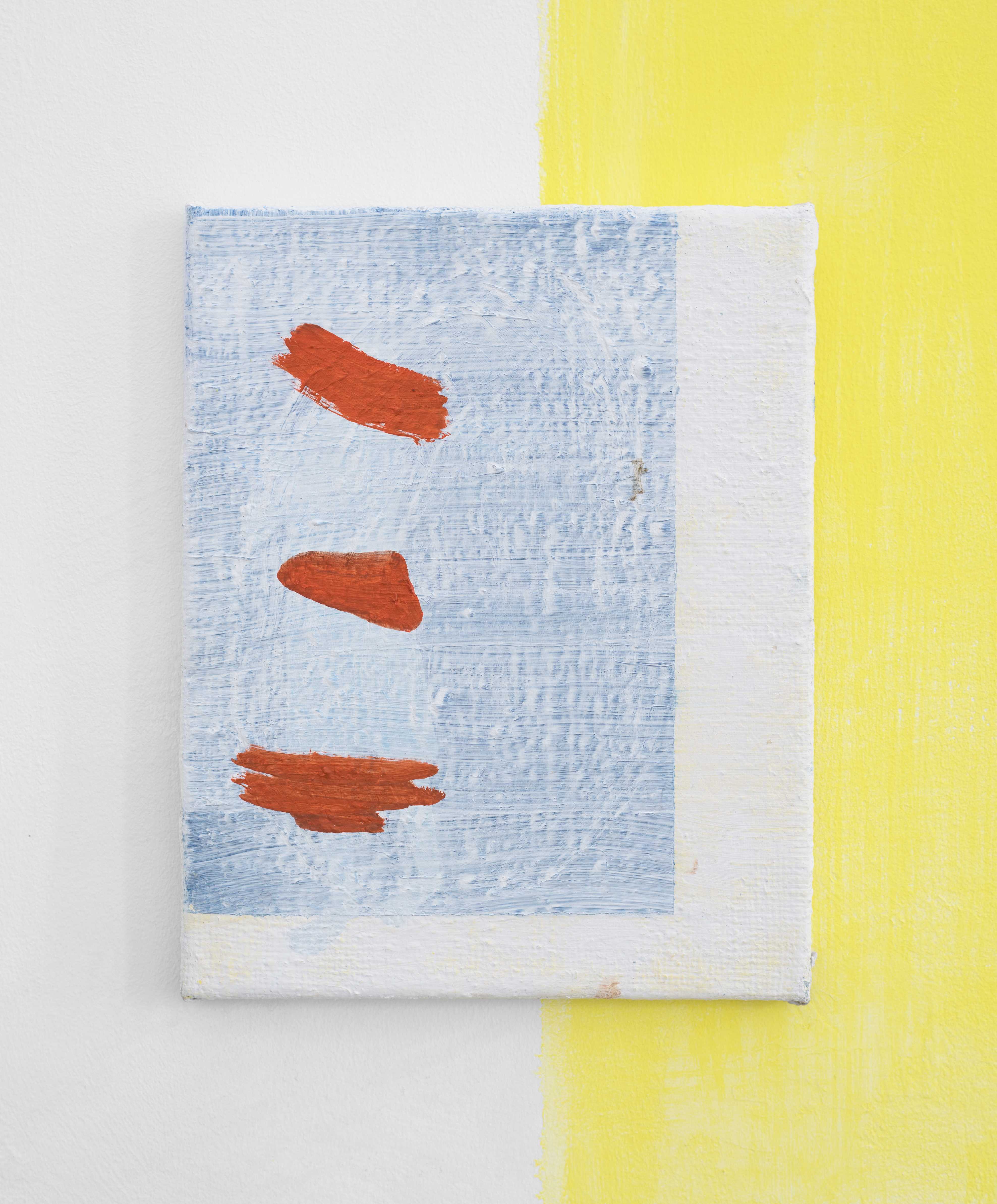 I’m not asking for sympathy, only stating that I am in a particularly difficult position with this one as the works that make up the exhibition are closer to avatars, interpretations, cover versions or translations of the primary artist’s work. I’ll start with what has at least already happened. One year ago Sean and Harry asked me to invite some artists from the Rijkskademie van Beeldende Kunsten (a two year residency in Amsterdam) for an exhibition at blip blip blip. Now halfway through I have asked Mercedes Azpilicueta, Marije Gertenbach, Tamar Tzvia Harpaz, Christine Moldrickx to make a new work, with one caveat: It had to be made possible by the current volunteers, all art students, who help run blip blip blip.’
– Excerpt from the introduction to Alex Farrar’s catalogue essay that will accompany the exhibition.